We care about people 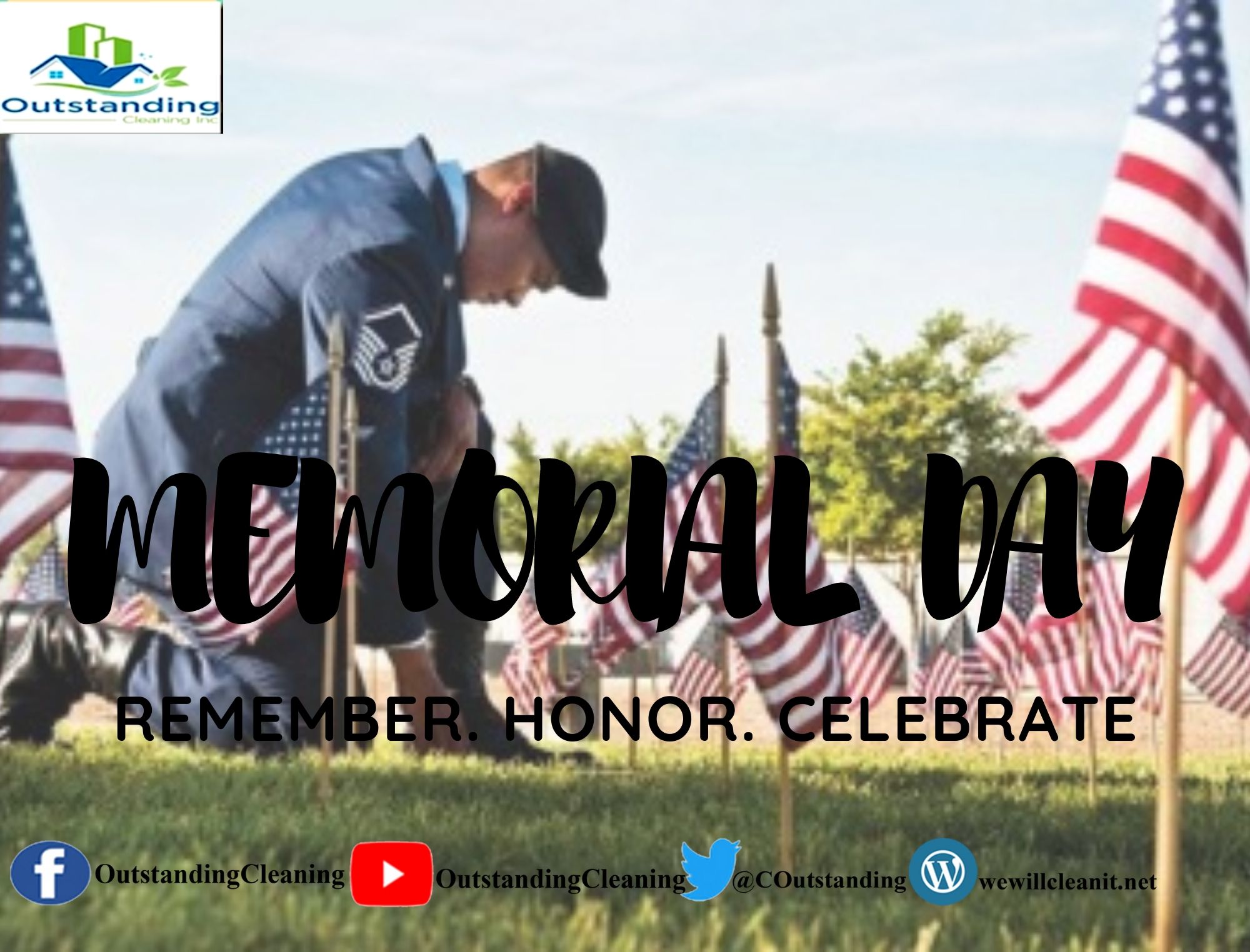 It is particularly good to teach the young the meaning of this day. Our young people need to be taught the meaning of this day, and why we celebrate it with so much pomp and circumstance. They need to be taught why this nation is worth that cost as well. And they need to know that when the freedoms this nation represents are threatened, some will be asked to answer the call to serve. They need to be taught that of those who have done so, all gave something of themselves to the service of the nation, but some, like those who we honor on Memorial Day, gave everything. They gave “the last full measure of their devotion” in order to preserve those freedoms.

Each generation of veterans hopes that by their sacrifices will have secured the nation for the generations to come.

CHANGING OF THE GUARD

Memorial Day is celebrated every year on the final Monday of May. The practice of celebrating it began after the Civil War. People had been in the practice of decorating the graves of veterans before and during the Civil War, but it was always on a very local scale. That cataclysmic event of the Civil War, with its over 700,000 deaths, meant that burial and memorialization to on new cultural significance. In those days, there were Memorial Day-like ceremonies in both the North and the South, for their respective fallen. Over time, the name for that day gradually changed from Decoration Day to Memorial Day. This latter name became most common after WWII, but was not declared official until June 28, 1968 when Congress passed the Uniform Monday Holiday Act, which placed it and three other holidays to a specified Monday in order to create a convenient three-day holiday for each. Memorial Day was moved from its traditional date of May 30th to the last Monday of May. 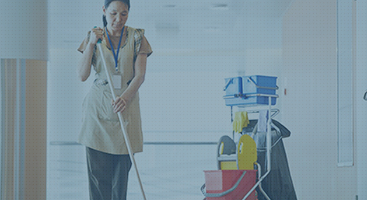 Our staff is professionally trained and highly vetted, so you can rest assured that the cleaners in your home are discrete, trustworthy and reliable. We offer a flexible and affordable bespoke cleaning service to suit individual needs and pockets. 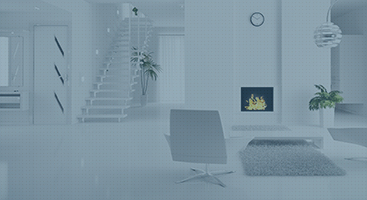 We strive to maintain the highest standards at all times. If for any reason you’re not satisfied with any aspect of our service, please call us within two working days. We will listen to the problem and sort it out. And that’s a promise. 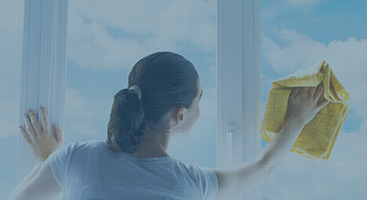 Our team of highly trained staff will clean your home the way you want it cleaned each and every time. We’ll always try to work around your schedule, and organize your clean at a time to suit you. 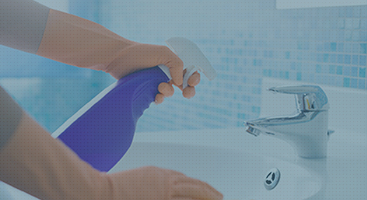 Contact us today for a quotation. Our local sales manager will visit you at your convenience and provide you with an on-the-spot, no-obligation quote. Call us at: 617-368-0067 or email us at: outstandingcleaninginc@gmail.com